From Furloughed to Flirting: Washington DC Singles Turn to Zoosk During Government Shutdown 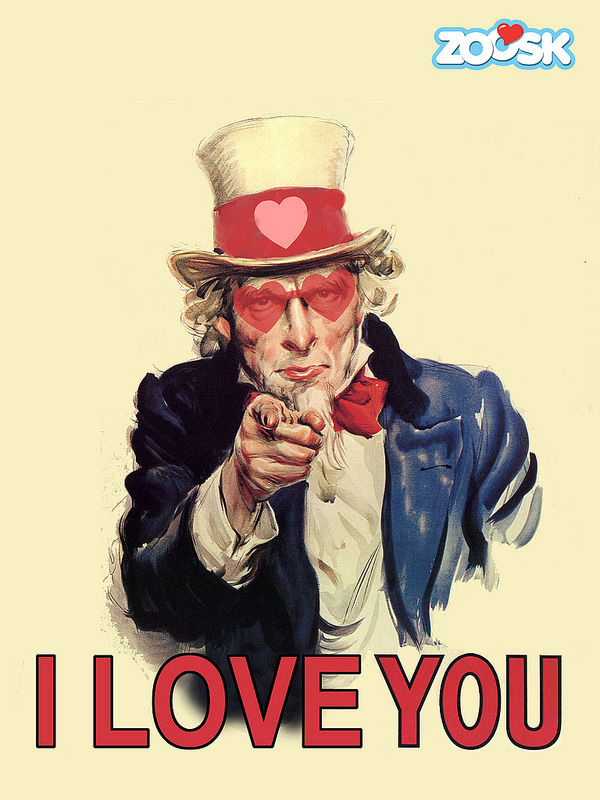 The government shutdown has just entered its third week, leaving 800,000 employees out of the office without pay until the government reopens. It turns out that the furloughed folks have turned to online dating!

Zoosk’s user base of 40 million singles includes many DC-area daters. We decided to find out if there is any correlation between the government shutdown and dating…and it turns out that furloughed Washingtonians are flirting far more!

Comparing the week before the shutdown to the two weeks following, we discovered that the shutdown has certainly opened up the DC dating scene, specifically:

In the wake of this frustrating situation, we’re glad that Zoosk’s mission of empowering people to lead a more fulfilling love life is bringing those out of work some happiness and, hopefully, some fantastic connections.

The Zoosk logo is available for use in any media outlet or publication. However, any modification of the logo or combination with other marks is not permitted. If you have questions about Zoosk’s logo and usage requirements, contact press@zoosk.com.