Love Advice: How to overcome shyness 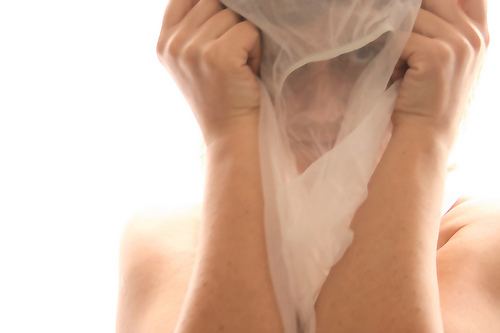 Zooskers often write in our Community Forums asking for advice on love. The Zoosk Community is incredibly supportive of each other, and when a Zoosker seeks love advice on the forums, other Zooskers weigh in and offer their assistance. It’s a nice feeling, knowing that there is a community of people willing to help you work through your love and relationship problems.

As more and more questions arise on our forums, we’ve discovered certain similarities among the questions we’ve seen. Questions often fall into distinct camps. And questions tend to be finite. We get a lot of the same questions over and over again. That should be reassuring news! This means that — for each person out there who has love or relationship problems — there are other people in the world with the same problems. You are not alone! And we want to help too. You don’t have to take our advice, or even listen to what we have to say, but we want you — yes, you! — out there to know that we really do care.

We want to participate in the conversation. So, each week we’ll be taking a question from the Zoosk Community Forums and giving our take on the situation. Unofficial advice from official Zoosk. Here’s this week’s question, posed by Zoosker Jay. This is taken from our Broken Heart, Now What forum.

I consider myself to be a nice person, my friends claim that I’m intelligent and funny, although I can be very cynical sometimes about my view of the world. I have no problems hanging out with guys. I can talk about sports, music, books, politics – you name it. I have no issues drinking a couple of beers and having some laughs.

Yet with girls, it’s somehow different, especially single girls. I’ve been investing time exercising and buying fashionable clothing, tried to learn things about girls… yet it’s very hard for me to approach them. I feel like this invisible shield that prevents me from being with them and feel really comfortable.

What we see here is the classic case of shyness. There isn’t anything wrong with Jay — he’s an attractive, intelligent, and interesting person. His problem lies around this very sentence: “it’s very hard for me to approach them”. Jay has no problem spending time with his male friends, but around women, he admits that he locks up. Many people have problems overcoming shyness or awkwardness around members of the opposite sex, but these problems can be overcome.

Shyness often stems from high degrees of self-consciousness in social settings. Self-consciousness can be extremely stifling — which explains the paralysis that shy feelings often induce. This is what you’ve called “an invisible shield”. There’s nothing weird about being shy, because we all experience timidness from time to time. It’s when shyness prevents you from living the life that you want to live, that it becomes a problem. And Jay’s shyness does prevent him from living that life. It’s difficult for him to approach women, and he feels highly uncomfortable when interacting with members of the opposite sex.

There are ways to deal with shyness but, like overcoming any obstacle, tackling shyness take practice and diligence. The first step is to understand that shyness is a problem. You must commit yourself to dealing with it, just as you would any other problem. Next, reflect on the things you enjoy about yourself: aspects of your personality that make you feel good as a person. Jay has already listed them for us: he is funny and intelligent, and he is a great conversationalist (when not around women) who can talk about sports, books, politics, music, and many other topics. Our advice for Jay is that he focus on his strengths, rather than his weaknesses, to help build the confidence he needs in order to approach women.

Another way to deal with shyness is to conquer your social anxiety. Jay needs to control those anxious feelings if he is to ever feel ‘normal’ in his interactions with potential dates. One method of dealing with anxiety is to physically (from a behavioral perspective) control anxiety’s effects (or ‘symptoms’). It sounds cheesy, but focusing on your breath is really helpful. Don’t allow your nerves get the best of you. Take slow, calm breaths in tense situations. Breathing rhythmically tricks your body into believing that you aren’t anxious, and it really is possible to induce yourself to behave calmly.

It’s also important that you don’t flee from uncomfortable situations. When people say “face your fears,” they aren’t just repeating cliches for the heck of it. There really is truth to this saying. How are you ever going to grow as a person, if you let your fears get the best of you? Jay is probably better at talking to guys, because he’s had more practice doing so. He hangs out with his guy friends way more than he hangs out with single members of the opposite sex. He doesn’t have the same level of ‘behavioral practice’ around single women as he does with his platonic friends.

Our advice to Jay is to put himself in situations where he is forced to deal with women.

People learn things quickly. We adapt to new situations around us with ease that often times takes us by surprise. By putting himself around women, even if he flounders at first, Jay will realize over time when things work and when things well… fail. And there is no shame in failure, as long as you pick yourself up and learn from your mistakes. Everyone faces failure in the game of love. Sometimes we hit the jackpot, and sometimes we have spectacular losses. But we survive and grow as people, which is why despite how bruised we get along the way, we keep on fighting, round after round. Hope this helps you in your search, Jay. 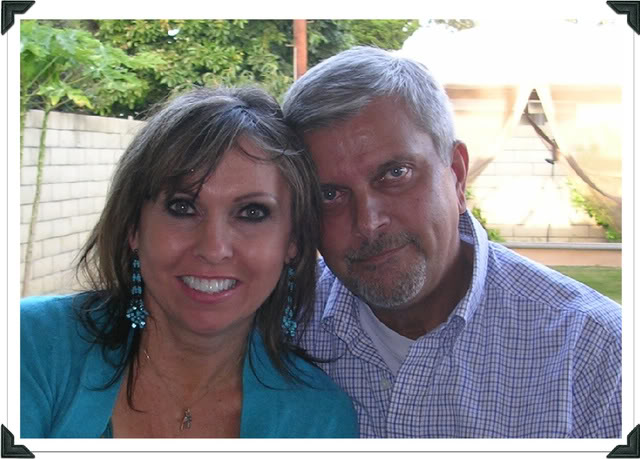 Congrats to John and his girlfriend Catharina on their Zoosk love story! I flirted with her first, then she responded. We talked for a few weeks and interviewed each other to see what we had in common. We realized through our talks that we had a lot of common interests, wants, and needs. Finally, we...Read More