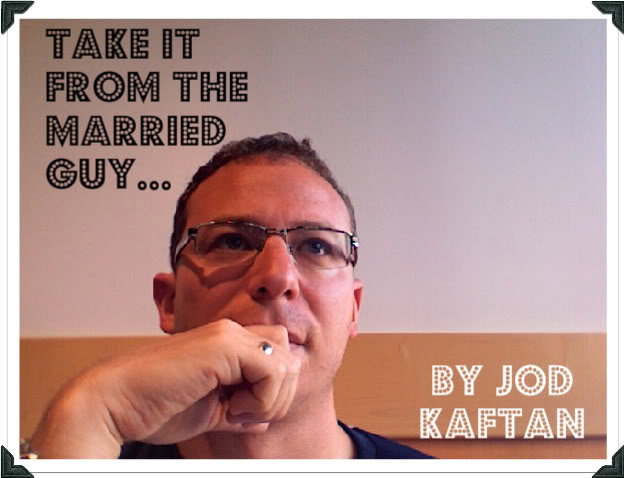 Lately, I’ve started thinking of some alternative careers.  One that came to mind, after speaking with my friend Amy, is that I could be an inter-species translator. Imagine what help that could be to the online dating community!

Amy was telling me about how she was dating this guy but “didn’t want to take things too seriously.”

“Did you tell him this?” I asked

“Yes! And the great thing is that he feels exactly the same way!”

Uh oh. I didn’t want to burst her bubble. But I had to think of her best interest. They actually don’t feel the same way at all. There are huge differences between what men and women mean when they say this, and in how men and women perceive dating and relationships.

Male commitment-phobes and how to deal with them

Let me begin by shamelessly exposing my own life. The morning after the first amorous date with my wife, she said, unprompted, that she wanted to take things slow. At the time I thought, “Cool, no pressure!” As a male commitment-phobe, it was magic to my ears.  Then she started calling me every night. We started seeing each other every weekend. But in my brute male brain, I was thinking there’s some cognitive dissonance here. Why is she so actively involved if she doesn’t want to take things too seriously and go slow?

This contradiction would have bothered me in most cases if she had been someone who—bingo!—I also wanted to not take things too seriously with. But the truth was I did want to get serious. (Guys: I didn’t tell her this of course until she finally admitted she did as well.) The point is that I realized her saying she wanted to go slow was a kind of defense mechanism. It didn’t mean she didn’t want a relationship. It meant she wanted to make sure I wasn’t a jerk.

When a guy says he wants to take it slow, what he means is…

Now, when a boy says he “wants to go slow” or “not take things too seriously,” he, um, really means it. Actually what he’s really saying is, “I’m not ready for any emotional involvement at all.”  He just wants company. And if you really like him, then you should avoid him. Tell him, “When you’re ready for something real, call me.” Because no amount of a woman’s greatness can make a guy in that state come around. He has to get there on his own—usually through some brutal trial and error.

Be straightforward, ask the right questions

I’m not saying make him sign a contract in blood.  But a simple answer of “yes” to the question “Do you want something authentic?” will indicate that he’s not looking for a hoochie mama.  Now if he says he wants something real but doesn’t call every night, don’t take that as a sign that he’s not interested. He’s probably  trying to appear like he’s not groveling. The bottom line is that love is about taking chances, but by reading between the lines, you can at least minimize your hardship.

The point of the story is, don’t muddle a situation to the point where you need an inter-species translator. Take control of a situation early before things get successively more confusing. Despite a difference in communication, men and women can speak the same language, if they try.

About Jod Kaftan: A long recovering bachelor (some would say “lout”) who decided to make the leap and marry the girl he loved, Jod Kaftan is still figuring it all out–if only he’d follow his own advice. Jod is a contributing editor at the LA Times Magazine. He  has contributed to Rolling Stone, Salon, The Los Angeles Times and the New York Times. Follow Jod on Twitter @Jodspeed! 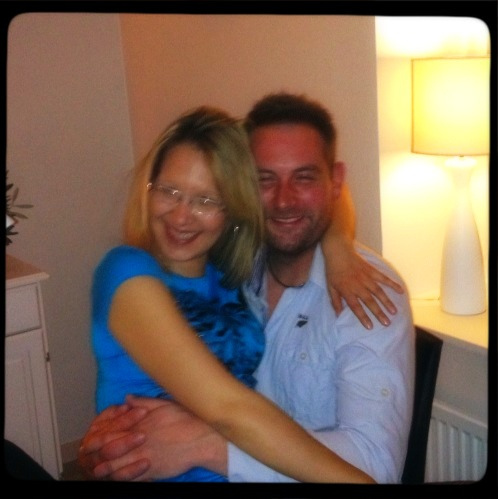 We love getting success stories from countries outside of the United States. After all, Zoosk’s online dating service is supported in 25 languages and has members in more than 70 countries! Today’s success story comes to us all the way from Denmark. Ann wrote us to share: Jeg og Michael fik kontakt til hinanden gennem...Read More