Congratulations to Amber and Troy from Spiceland, Indiana! 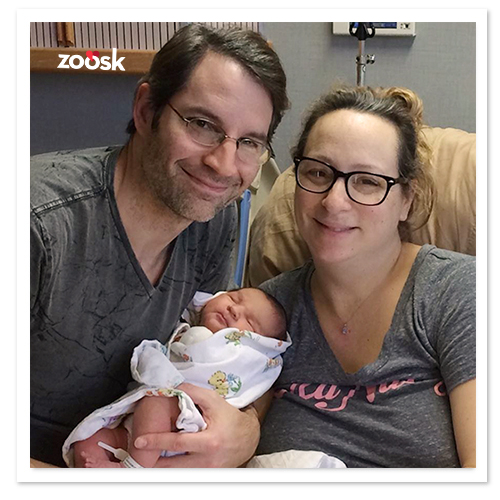 Stop being afraid of what could go wrong, and focus on what could go right! Amber did this when she took a leap of faith and moved for Troy.

She writes:
“I met Troy on Zoosk in June 2014. He lived in Indiana and I lived in Oregon. At first sight, I thought he was way out of my league, and ironically enough, he thought the same about me. But after one conversation with him on the phone, I knew he was the one! I had major kidney surgery a few days later, which actually ended up bringing us closer together. After 2 months of Skyping, texting, and talking on the phone, he flew to Oregon to see me. We knew after that that we couldn’t live apart. So a month later, I took a leap of faith and rented a moving van. I packed up my things and drove to Indiana to my new home, with his 3 children. Since then, he has taken great care of me. We got engaged in December 2015, welcomed our daughter in December 2016, and are set to get married in October 2017!”

Congratulations! We wish you two a lifetime of health and happiness. 🙂

Are you looking for the one? If so, sign up here. If you’ve already met that special person using Zoosk and want to share your story, please share the details here. 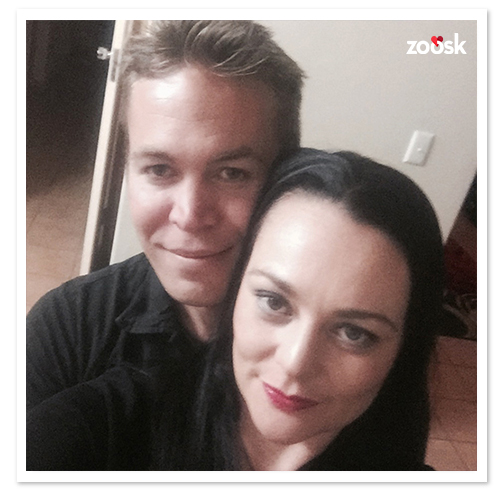 We love hearing both sides of a love story… Jo writes: “Never before have I felt such a strong connection with another human being. So much so that I jumped on a plane (only after a week of talking online) to meet this amazing man! It was by far the best decision I have ever made. He...Read More