Congrats Tiana and Daniel from Columbus, Ohio on your Zoosk success story! 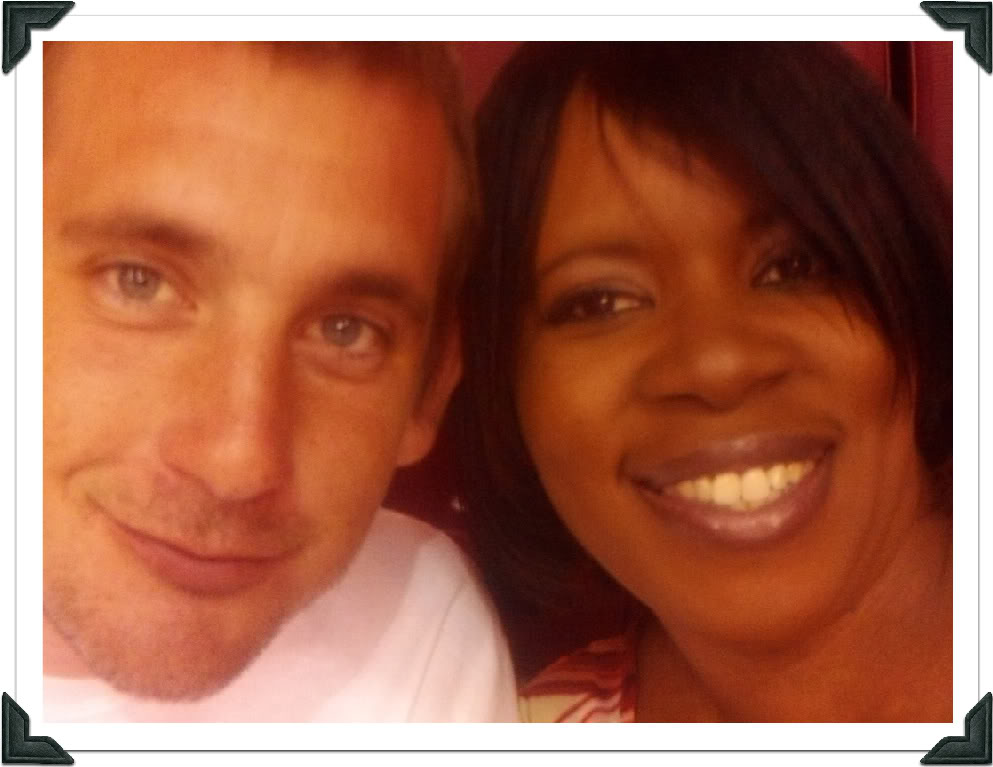 Yay for another Zoosk.com success story!

Congratulations Tiana and Daniel from Columbus, Ohio, for finding each other on Zoosk! Without further ado, behold their adorable love story, sent to us from lovely Tiana herself:

I met my dream man (and hopefully one day my husband) here on Zoosk on Christmas Eve, 2009. I had just gotten out of a 3-year relationship with my daughter’s father and decided to see what Zoosk was about! So I set up my profile and started to get winks and messages. I saw Daniel’s profile and was instantly attracted to him!  He had no shirt on and was covered in tattoos (and tattoos are really hot to me)!

The only problem was that I didn’t know if he would be interested in dating a black woman with two kids, knowing that he had no kids and that I was 4 years older. But I decided to leave him a message and I told him that I thought he was hot and that I loved his ink!  Well the next day, Christmas, I checked my messages and didn’t expect to hear anything from him. But there it was! A message from Daniel telling me that he thought I was a sexy chocolate mama! So that made me smile, of course.

So we started chatting on Facebook. Daniel told me wasn’t looking for a relationship at that time because he himself had also just gotten out of a three-year relationship too.  Neither of us had been involved with anyone for 8 months. He was more looking for a friend and I was okay with that. Since this was over the Christmas holidays, Daniel was in Tennessee at the time visiting family, while I was in Ohio. He told me that he would be coming back to Ohio within a week. He left me his number, but I didn’t call right away. When I finally called, his voice was amazing! We talked on the phone for 2 hours that night, and the next night we talked for 4 hours!

When we finally met, over a week later, our first date was great and simple, just drinks and laughing. Our second date was two days after my 34th birthday, and Daniel showed up with a huge bouquet of the most beautiful flowers I had ever seen! He was such a gentleman! He opened the car door and the restaurant door for me and was just great (and he is still doing that)! Soon his family started wondering who he was spending so much time with and coming home with smiles! So about 3 weeks later (and several home-cooked meals from me) I met his family. His dad took about 12 of us out for dinner and it has been amazing!

Daniel decided that I was wife material on Valentine’s Day! Our relationship is wonderful, so much so that one of my coworkers is already planning OUR WEDDING! I am so glad that I got on Zoosk and met Daniel and his wonderful family! They have welcomed me and my kids into their home, as my family did to Daniel.

And to think it all started with me loving his tattoos and having the courage to tell such a hot younger guy that I loved his ink!  Thank you Zoosk!

In her approach to dating Daniel, Tiana did a lot of things right:

(1) She says that she had “courage” enough to talk to Daniel, and that’s how their relationship started. Zoosk girls, let’s give Tiana a round of high-fives for making the first move.

(2) Daniel and Tiana chatted online first, before talking on the phone, and then they talked on the phone for a while before meeting in real life. It’s a good idea to take things slow in online dating and to make sure you actually have interest in someone before you meet in real life. Getting to know someone online also helps build momentum and excitement once you do meet IRL.

(3) Tiana was willing to let her relationship happen naturally. Both Tiana and Daniel had just gotten out of long-term relationships, so they kept things between them low-key at first. What started as friendship turned into love, and with love, it’s good to be patient and let things unfold naturally. Good things happen to those who wait.

So, Congrats Tiana and Daniel! You’re inspiring to us all. Send us your wedding pictures 🙂

PS: If you have a Zoosk success story you’d like to share about finding true love online, send it over to met [at] zoosk [dot] com and we’d love to feature your story on our blog! Best of luck, Zooskers! <3 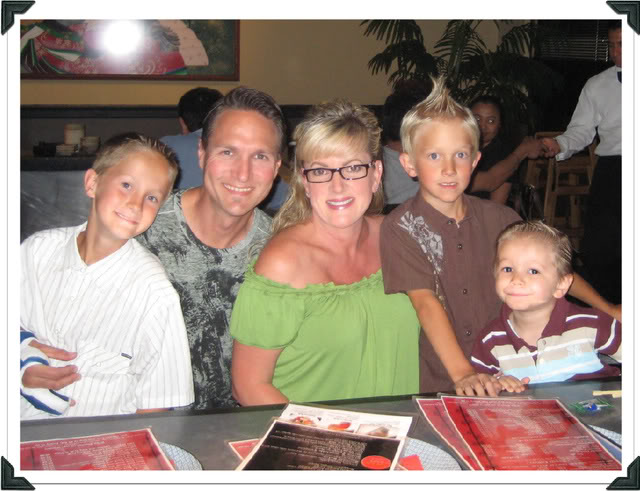 Scott and I met in September of 2009 on Zoosk. After a couple of emails we friend requested each other on Facebook which was a great way to find out about each other and how we interacted with our friends. A little like being an innocent voyeur and looking into each other’s lives. I could...Read More